Ten years ago, Social Enterprise UK was instrumental in helping pass the Public Services (Social Value) Act 2012, which places an obligation on public bodies to consider how the services they commission and procure might improve the economic, social and environmental well-being of the areas they operate in.

During the last decade, the Social Value Act has helped to transform the debate around the role of procurement and what can be achieved through public spending.

Social Value 2032: Shaping the Future of Social Value marks the 10th anniversary of the Social Value Act and seeks to further expand its impact and influence. Led by Professor Chris White, former Member of Parliament and author of the Social Value Act, the programme is overseen by Social Enterprise UK and brings together a coalition of companies at the forefront of the social value agenda including PwC, Siemens, SUEZ recycling and recovery UK and Shaw Trust.

The programme considers how Social Value can expand to cover all public sector procurement and, beyond this, influence the spending of the UK’s largest companies. Through engagement with decision-makers in central and local government and leading businesses, alongside research, publications and the creation of the Social Value Task Force, we will demonstrate the importance of Social Value to both the Levelling Up agenda and the meeting of Net-Zero targets.

Social Value can unlock billions in investment in new low carbon products, creating thousands of employment and training opportunities and generating millions of pounds for reinvestment back into social, environmental and cultural infrastructure for communities.

On 18th May we hosted the Social Value Leaders summit in Birmingham during which we announced a new vision for social value. Later in the year, the programme will unveil a Social Value Roadmap on the changes needed to enable the 100% target to be hit in the public sector and largest private sector companies by 2032 in time for the Act’s 20th anniversary. 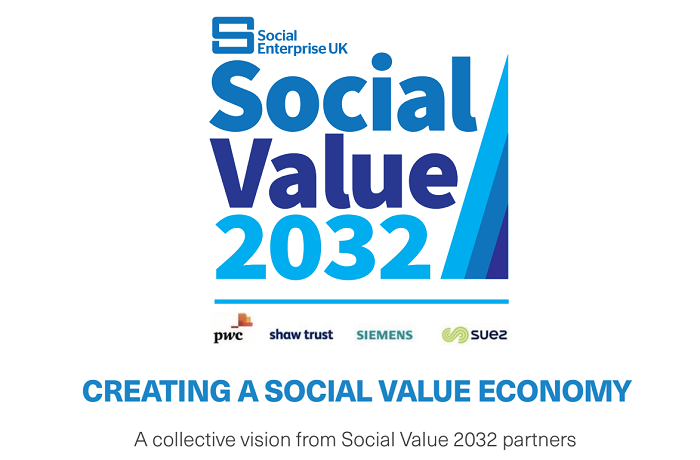 Launched at the Social Value Leaders’ Summit on 18 May 2022, which brought together key stakeholders explore the future of social value, this important report sets out a new vision for social value and explores how social value can be a tool to shape markets and organisational behaviour. As the UK Government looks to take forward its ‘levelling-up’ plans, the report identifies the benefits of creating an economy with social value at its heart and using existing public sector spending to reduce inequalities and transition to a green economy. The report also calls on the UK’s largest businesses to adopt a social value approach to working with the public sector.

This new vision for social value focuses on how best to use procurement to drive improvement and greater sustainability in businesses and markets in the UK; transform public services and accelerate the drive to Net Zero. 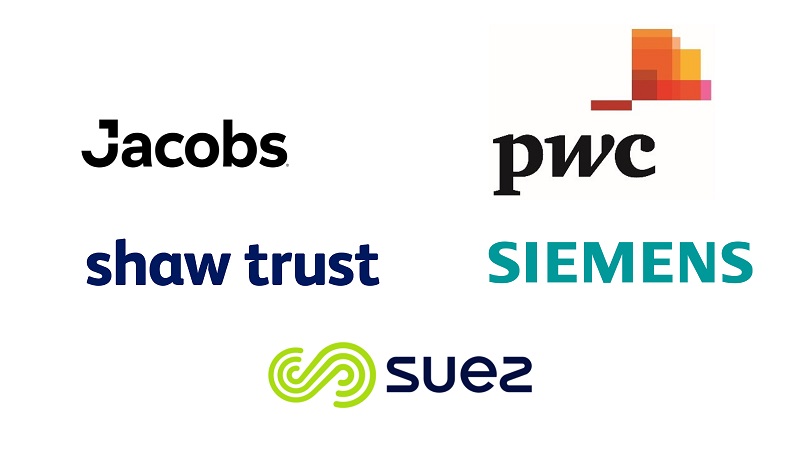