After several years of consultation and new legislation meandering its way through Parliament, HM Government has launched a public consultation on proposals to distribute nearly £800m from reclaimed dormant assets in England.

The last round of dormant assets helped to create Big Society Capital and lay the platform for the social investment market. We can debate the pros and cons of the approaches taken over the past decade but what is undeniable is that targeting investment at social enterprises was the right thing to do.

The consultation lasts until 9th October and Social Enterprise UK will be responding on behalf of the social enterprise sector.

Delivering the vision of the Adebowale Commission on Social Investment

However, it must be used to reform and improve the social investment market. Readers may be aware that earlier this year our Chair, Lord Victor Adebowale, concluded a two-year independent commission into the future of social investment.

The Commission found that whilst social investment had helped some social enterprises, it had not fulfilled its potential due to a lack of flexible capital which could be deployed to provide “enterprise-centric” finance. It also found geographical and racial inequalities in the distribution of social investment.

The Commission made several recommendations to address these challenges including the creation of a £50m black-led social investment fund to tackle inequalities faced by black-led social enterprises, putting more investment into place-led infrastructure and creating a “Frontiers Fund” to provide capital to give flexible finance into social enterprises.

A Community Enterprise Growth Plan has been developed by SEUK and other partners which builds on the Adebowale Commission proposals and outlines how dormant assets could be used to make social investment work better.

We will be using the consultation to call on the government to invest in that plan and deliver the recommendations of the Adebowale Commission.

Levelling up our communities

One of the proposals in the consultation is the creation of a “Community Wealth Fund”. This fund would distribute locally administered pots of money which would be used to provide patient funding for social infrastructure – the community spaces and organisations that we depend upon and bring us together. This proposal is being championed by the Community Wealth Fund Alliance which includes Social Enterprise UK.

Increasingly, this social infrastructure is run by social enterprises. There are great examples across the country from Social Adventures in Salford which runs a community centre, garden centre and other important services to the Onion Collective in Watchet, Somerset which has built a new cultural centre to revitalise the area. Social enterprises are finding ways to maintain and develop local infrastructure through a combination of community engagement and trade.

Community Wealth Funds would provide a way to support the development of new and existing community-based social enterprises.

As Matt Leach of Local Trust and Seb Elsworth of Access Foundation have written, the Community Enterprise Growth Plan and Community Wealth Funds are complimentary policies. Both these ideas would help to grow and support social enterprise.

Social Enterprise UK will be putting together a template response that members can send to the consultation themselves on these proposals, but if you’d like to find out more, you can email me (andrew.obrien@socialenterprise.org.uk) for more information or to share your views.

You can also get in touch with your local MP to give them your views and ask them to support these policies. 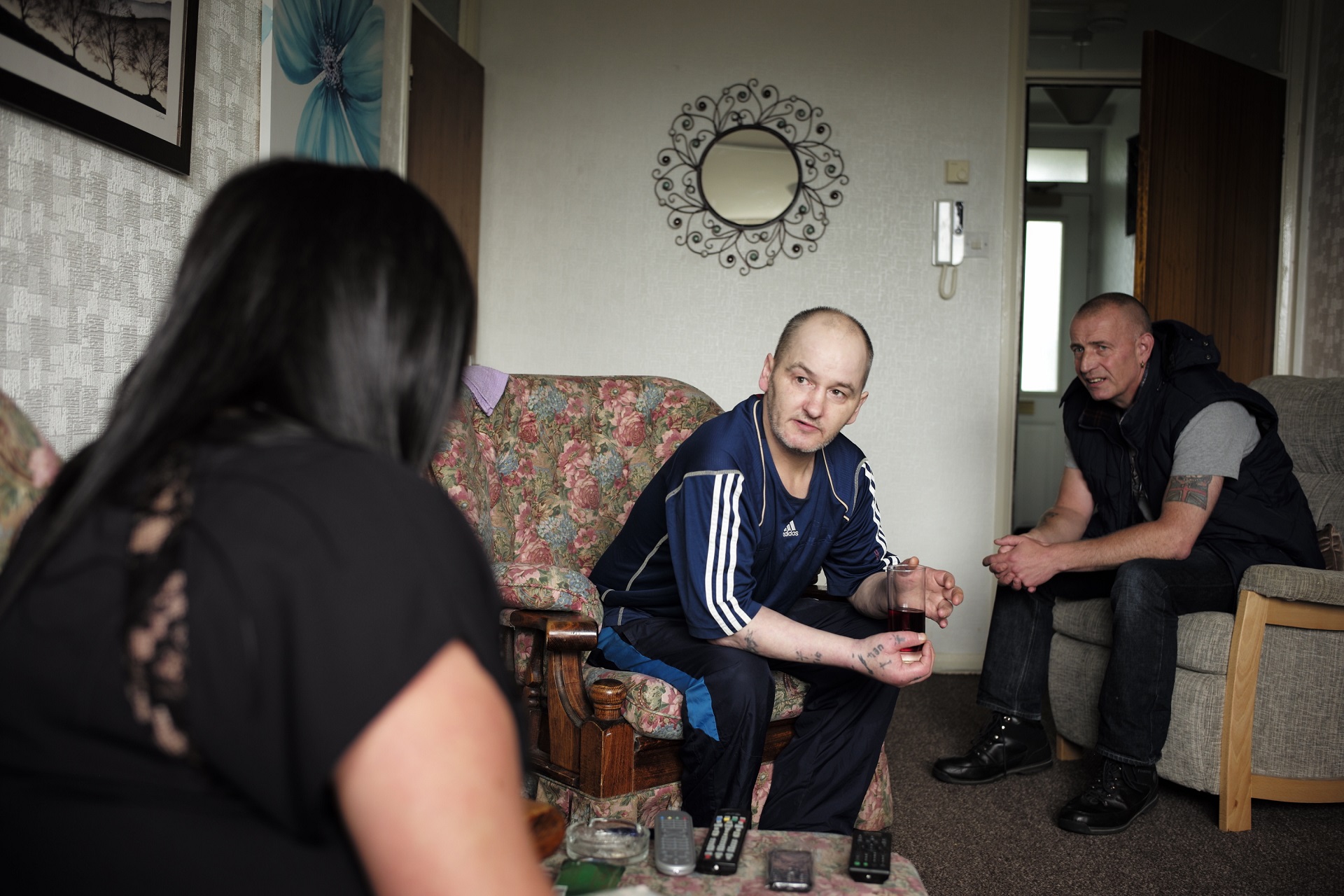 10 August 2022 In this webinar we spoke to Peter Atherton, the Founder and CEO of Community Led Initiatives (CLI). CLI is an incredible social enterprise that is taking concepts of service co-production and lived experience and taking them to the next level. Peter spent most of his life in and out of the care system and prisons with problems around drugs and mental ill-health being a constant factor in his day-to-day life. We spoke to him about his story and how he used his own experience of recovery to set up a social enterprise which is transforming the lives of people who often see no way out of the situations they find themselves in. We spoke at length about CLI’s ground-breaking work, the barriers society creates and how we need to reframe conversations around criminality and addiction  Listen to the recording below: https://www.youtube.com/watch?v=Oewg57Rx_Y4 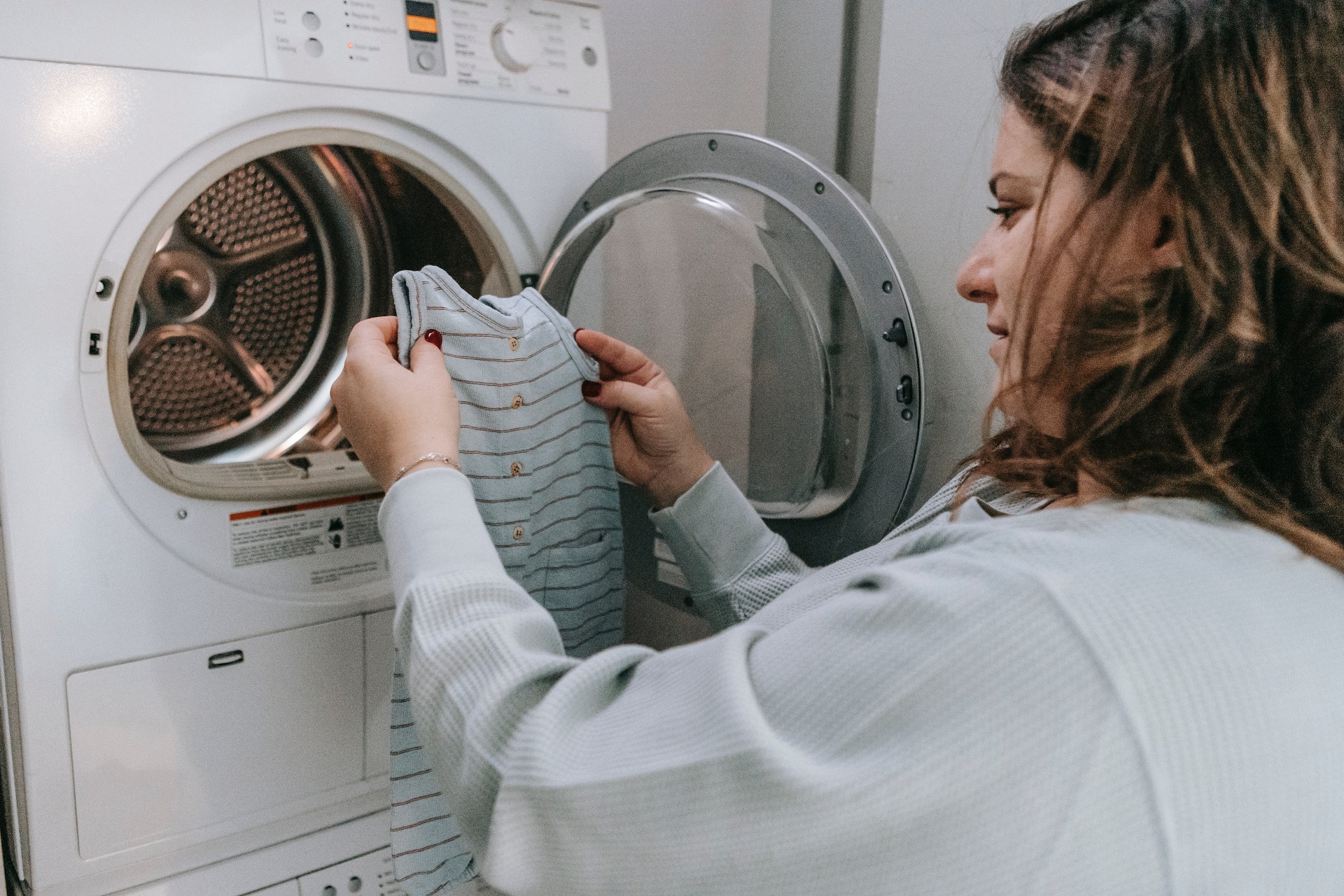 Glasgow families to receive help with the cost of white goods

Glasgow families struggling with rising living costs are to be offered additional support to purchase essential white goods through a new pilot programme delivered by social enterprise ethical lender, Fair for You.  Up to 1,000 households in the Glasgow postcode area will be able to shop for new Whirlpool appliances, such as washing machines, fridge-freezers and cookers, on new flexible, affordable credit terms. The programme has been set up in response to the cost of living crisis, with Fair for You on a mission to help low-income families avoid high cost credit or the hardship of living without essential household items.  The pilot is backed by a £350,000 funding package from responsible finance provider, Social Investment Scotland (SIS), and will be trialled in the city before potentially being rolled out to other Scottish postcode areas.  Bespoke eligibility criteria have been outlined for the initiative to reach families with young children and those with other caring responsibilities – for instance, customers must be over 21 years old and have dependents – and applications will be assessed on a case-by-case using a combination of open banking and credit checks. Open banking allows the ethical lender to get a broader view of the affordability of a loan which enables them to accept applications from people who are declined elsewhere.  Last year, Fair for You received almost 10,000 credit applications from families in Scotland with almost half looking for help to purchase household appliances where average loans were around £350.  Moira Berry is a single parent living in Drumchapel with her four sons and purchased a new washing machine through Fair for You earlier this year. Moira is not able to work because of health issues including fibromyalgia, a syndrome causing pain all over the body. She said: "I've used Fair for You for a number of years, the last thing I bought was a washing machine - I've also bought furniture and other things. Their products arrive really quickly, and they let you choose how you want to pay back, they don't put you under pressure and they don't want you to get into debt. As a single parent on benefits with a bad credit rating, I'm not sure where I'd turn if it wasn't for Fair for You - people like me just get refused if you try to buy things on finance elsewhere."  Fair for You was set up as a community interest company in 2016 as an alternative to high-cost lending and aims to support people who might not be able to apply for credit through traditional channels.  Emma Goodwin, deputy CEO and CFO of Fair for You, said: “Scotland has a complex and expensive debt recovery system which can create real headaches for families struggling to make ends meet, and make them ineligible for further credit from other lenders. If someone’s fridge or washing machine packs in, we want to help them to solve that problem, rather than seeing them go without fresh food or clean clothes. High-cost, predatory lenders shouldn’t be the only option available to families in need and we know that ethical, affordable credit can have a big impact in the community.  “We’re kicking off the new pilot scheme with support from SIS and hope it will make a real difference to Glasgow families while the costs of essentials like food, fuel and energy continue to rise.”  Chris Jamieson, head of investments at Social Investment Scotland, added: “Fair for You plays an important role in helping low-income families access the funding they need for essential household items, without having to turn to high-cost loans. Fair for You has identified significant demand for its products in Scotland and we’re pleased to support this pilot programme in Glasgow, which will hopefully lead to further support for families in other towns and cities too.” fairforyou.co.uk socialinvestmentscotland.com 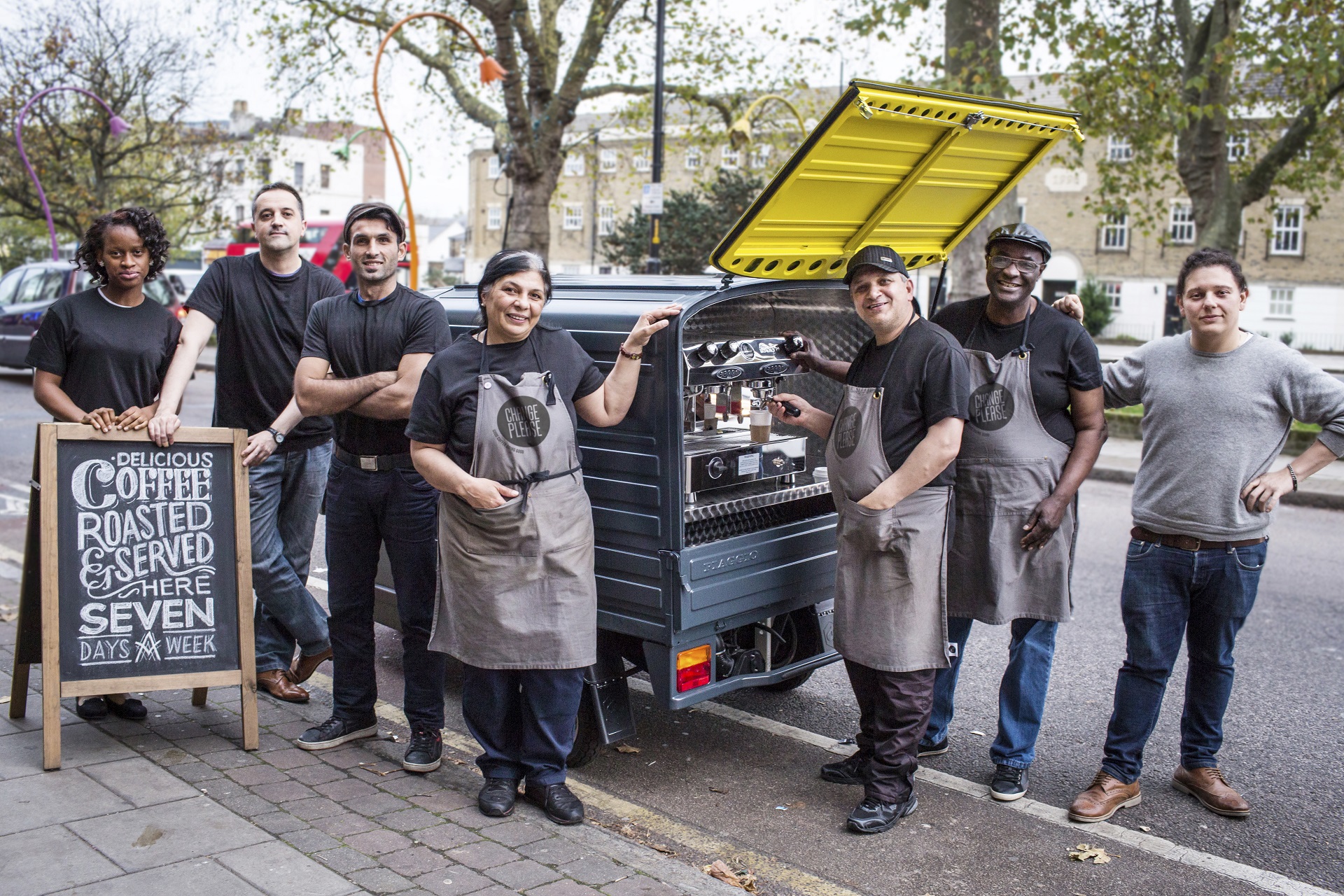 Technology companies make a big difference to millions of people, because the products we develop - from security systems to trains, leveraging data sources at university campuses and even household appliances - directly impact on people’s everyday lives. Doing business in a sustainable way is crucial to us, and by creating more energy-efficient products and services, we can not only save our customers money, but enable them to reduce their carbon footprint, too. At Siemens UK we know that there is much more we can do to work towards our sustainability goals by working closely with partners across our supply chains; this is why we are proud to be supporting the Social Value 2032 programme. Our work on social value is being led by the Supply Chain Management team, and every member of the team is playing a pivotal role. In a company as large and multi-faceted as Siemens, we know that we can have massive impact if we put our efforts in the right places – that’s why in Supply Chain Management, we know we need to act now. As a function, we have the potential to make huge positive impact on society and the world around us, just by changing the way we work. At Siemens, we deployed the DEGREE framework (De-carbonization, Ethics, Governance, Resource efficiency, Equity and Employability) across the whole of the organisation back in 2021 as a way to approach sustainability. This umbrella framework gives the different parts of the business the freedom to apply principles of sustainability and social value in ways that are appropriate to their operations and location, while all working together towards a common framework. By partnering with Social Enterprise UK, Siemens has already introduced around 65 Social Enterprises into our supply chain and had a positive impact on over 2,000 lives in the UK and internationally. Working with such agile organisations has also brought about innovation, commercial savings (over 10%) and helped Siemens win new business, all while still delivering quality and price. It’s also proving highly motivating for our team: Tony Saleh, our Supply Chain Sustainability Lead, has been working in Procurement for 30 years but tells me this is the best job he’s ever had, and most members of the team are actively driving social value in each of their commodities. It has created an appetite to influence our European colleagues to onboard social enterprises. One of our targets is to help improve the lives of at least 14,000 people, the equivalent number to our Siemens UK workforce. We're excited at the world of possibilities available to do more with our purchasing spend, which totals £2billion across our UK businesses, and over 10,000 suppliers,.Engagement with social enterprises has not stopped at the door of Siemens; thanks to our influence, many of our strategic suppliers are now including social enterprises as part of their supply chain, too. After hearing about our engagement with Change Please, the coffee provider, our Tier 1 Facilities Management Provider, EMCOR, have also adopted Change Please to roll out across their client base. So, I think at Siemens UK, we’re providing a good example of what large companies can achieve in social value. We’re working to embed social enterprises across the supply chain and ensure that making decisions with sustainability in mind becomes business as usual. By building on and strengthening our supplier relationships, we are making a big impact on our employees, our company, and the world around us. You can find out more about the Social Value 2032 programme here